Health and safety of players, supporters and staff remains paramount, season format could be altered 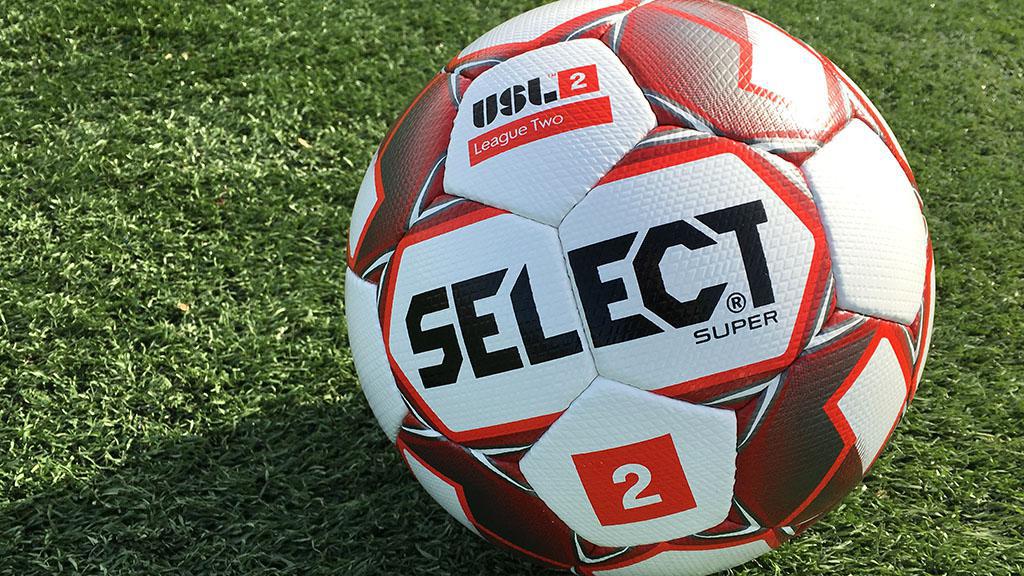 Following the lead of both the Championship and League One, League Two has delayed the start of its new season, following recent guidance from the Centers for Disease Control and Prevention (CDC), restricting public gatherings of 50 or more people through Sunday May 10th. While that remains in place, a majority of League Two ownership groups have advised Vice President Joel Nash that they are willing to await further guidance from public health authorities with the hope of playing as much competitive soccer in 2020 as possible.

“Obviously there are a lot of more important things going on than soccer at the moment, so our main focus right now is on being as supportive to our clubs – who are doing their best to promote positive public health habits within their communities – as possible,” Nash told Julia Poe in an interview with ProSoccerUSA.com on Monday night. “With that said, we do intend to play in 2020. Like other leagues, we may have to get creative with our competition structure, but the feedback we’re being given from the majority of owners in our league is that they want to play and are willing to do what’s necessary in order to do so. And hopefully once we’re through the crises, those games can be a reason to bring communities back together in a safe way.”

The season could, however, see an altered format, with the potential for some clubs – or potentially full divisions – electing to forgo competition for this year to focus on returning strongly for the 2021 season.

“What we need to balance is the intent to play in 2020, with the understanding that some parts of the country are going to be more directly affected by the COVID-19 crises to the extent that participation in the 2020 season may no longer makes sense for them,” said Nash. “So, for those clubs, our goal is to try and provide the maximum amount of flexibility.”

League Two continues to remain informed on the current situation through a national COVID-19 task force comprised of medical, legal, and operational experts from U.S. Soccer, Major League Soccer, the NWSL and the USL that is sharing guidance and best practices. Based on the information received through those channels, and the input of League Two owners, any decisions that will come on when the 2020 season might begin will put the health and safety of our players, supporters and staff first.

Nash is however hopeful that there will be the chance to bring high-level competitive soccer back to League Two’s communities at some point this summer.

“We are going to prioritize getting the greatest number of games in for as many League Two teams that want to play,” said Nash. “And hopefully once we’re through the crises, our clubs can get back to representing their communities on the field.”