Find out when and where all 81 teams are playing 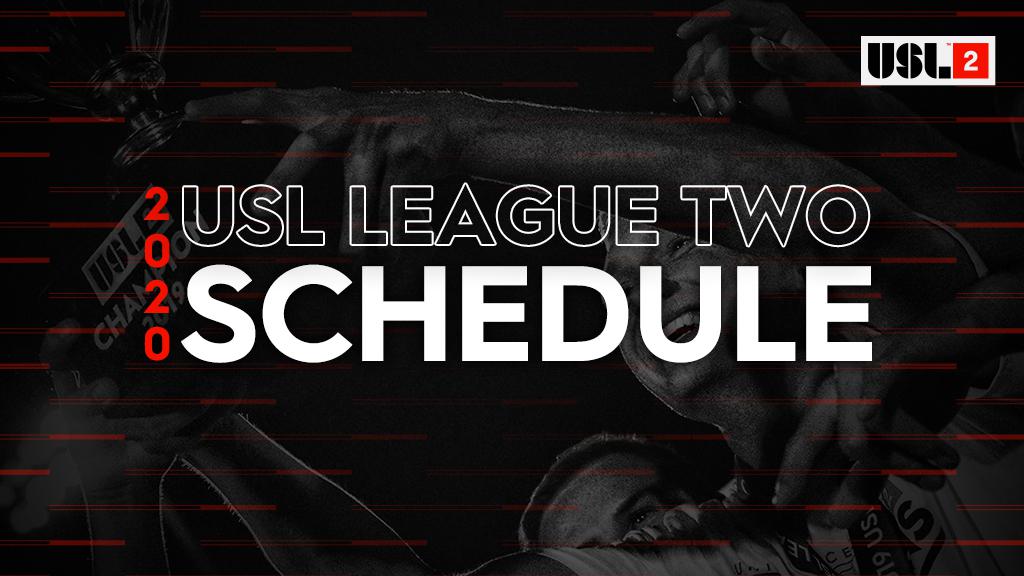 The 2020 USL League Two schedule is here! With a record-high 81 teams participating and a new live-streaming agreement with MyCujoo, fans have more access to the Path2Pro than ever before. The 2020 season is set to be the biggest in the league’s history, as Flint City Bucks, Reading United, Tormenta FC 2, and FC Golden State Force look to defend their conference titles against both new and familiar challengers.

“The 2020 season is primed to be one of the most exciting in League history,” said USL League Two Vice President Joel Nash. “With more clubs impacting more communities than ever before, we can’t wait to see how the action unfolds. The pathway to professional soccer is now well-defined, and that pathway runs through League Two.”

This offseason, League Two welcomed 16 new clubs to its ranks. With 81 teams competing in 12 divisions, the level of competition has never been higher to lift the League Two trophy in early August.

With the addition of so many clubs, the growth of the league required the addition of the Metropolitan Division, which includes teams in the New York City area. Westchester Flames, Manhattan SC, Cedar Stars Rush, FA Euro New York, New York Red Bulls U23, and Long Island Rough Riders will compete in the new division.

The 2020 season also marks the start of a new partnership between League Two and MyCujoo, which will help expand access to games for fans of the league by ensuring all member clubs have the necessary tools to stream and share their games.

New Mexico United U23, Colorado Rush, Ogden City SC and Park City Red Wolves will comprise the Mountain Division in 2020. The schedule for this division is still being confirmed and will be announced at a later date.

Some teams have chosen to rebrand as well. Sounders U23 is now Sound FC, WSA Winnipeg is now FC Manitoba and Discoveries SC is now Charlotte Independence 2.