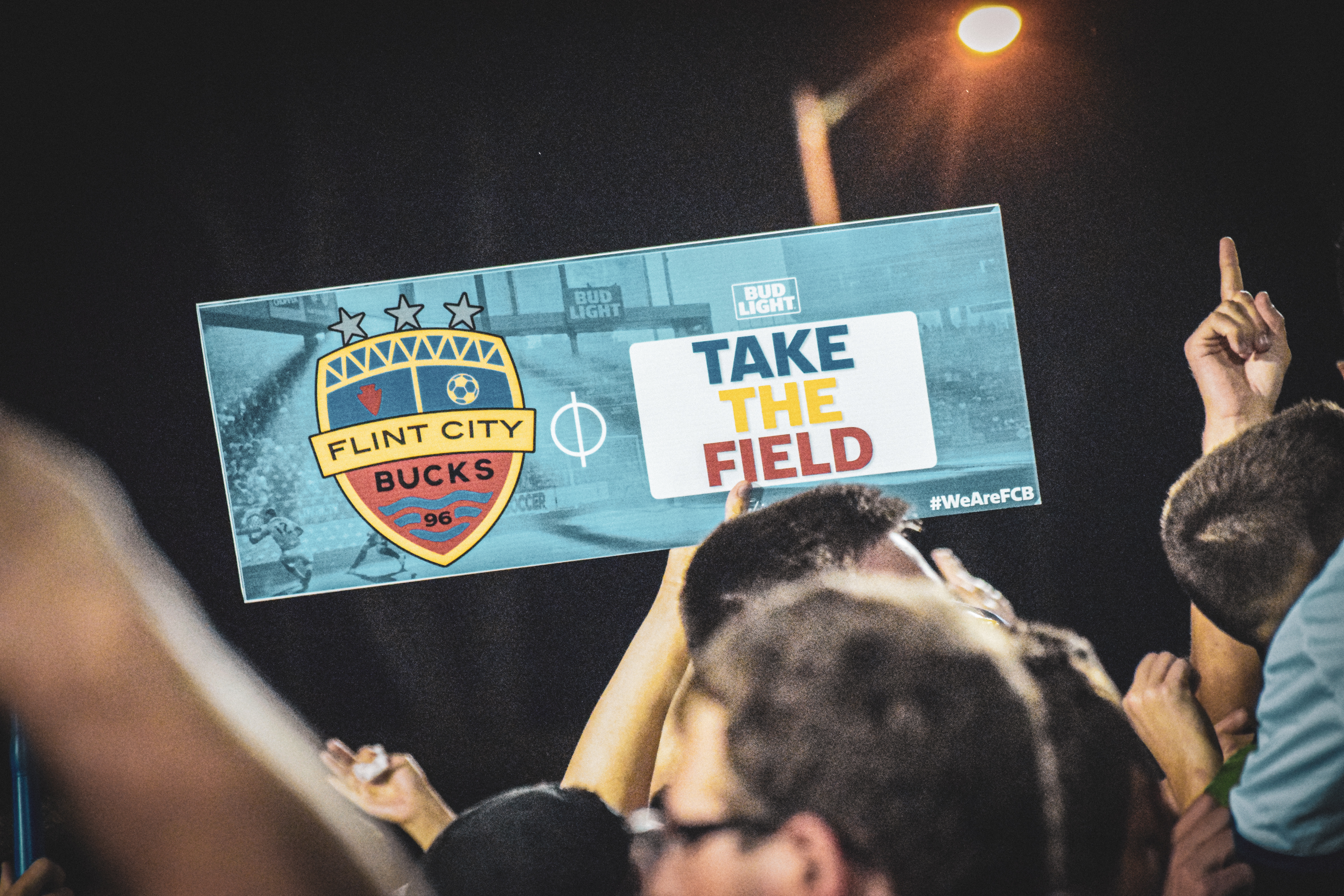 The 2019 USL League Two Final saw two historic sides in Reading and Flint City play out 120 minutes of action in Atwood Stadium. 7,198 fans packed Kettering University’s home ground to see the Bucks lift the trophy for the fourth time in their history.

The first half of the Final was tame with an even share of possession and just a few quality chances on either side of the ball. Both teams created a few chances into the 18 but with only a few chances looking dangerous. Flint City had two quality chances that Reading’s Simon Lefebvre was equal to, keeping the game 0-0 into the half.

The second half saw more of the same with some more quality chances falling to Reading but still very few that challenged Andrew Pannenberg in between the sticks. With both teams having excellent performances across the backline, this game always had an air of extra time with it.

Into the first half of extra time, the play felt more open even on tired legs and now both teams looked determined to end it before penalties but the first 15 came to a close with still nothing coming. In the second half of extra time, Ayuk Tambe countered fast and was taken down from behind by Lamine Conte earning Flint a penalty and Conte a red card.

Tambe took nearly a perfect penalty kick placing it in the top right corner past Lebfvre for the 1-0 lead and the eventual match-winner.